As part of my effort to show Ricky all (or most) of New England while we have the chance, I brought him to the North Shore of Massachusetts. It is known for its seafood, both fried clams and fresh haddock, and is a major fishing port (ever read 'A Perfect Storm'). I have never explored Ipswich, Newburyport or Plum Island myself, so it was adventure for me as well. Ipswich is home of the "Clam Box," a famous and popular place for fried clams, scallops, lobster rolls and other artery-clogging delights. We waited in line nearly one hour as they changed out the fry oil (15-30 min)...doesn't that whet your appetite. It was a good, but 'cmon, what kind of person gets a sunburn waiting in line for her fried food? With bloated bellies, we moved on to Plum Island, a bird sanctuary, with a very nice, long beach, and cold cold water. Ricky said it was reminiscent of Galveston Island, which stings a bit (I say the zoning is WAY better but agree it's got nothing on the Florida panhandle). It turned out to be a great place for a bike ride (oops, the one time we left those suckers at home), so we drove the strip and headed back to the mainland. Newburyport is an adorable town that true to New England form offered deliciously creamy homemade ice cream. Not bad for a Sunday afternoon. 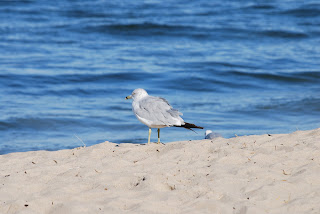 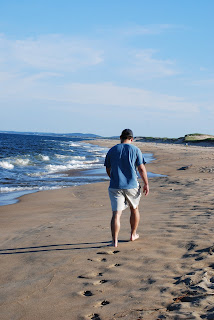 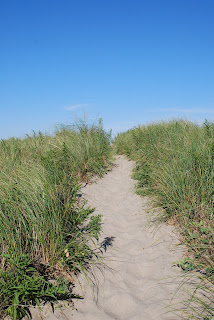 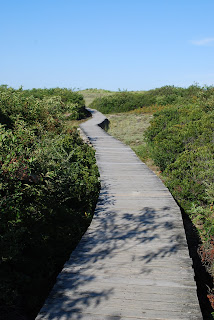 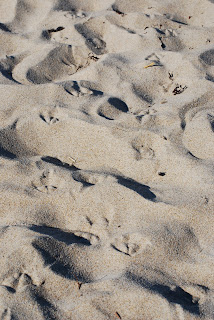 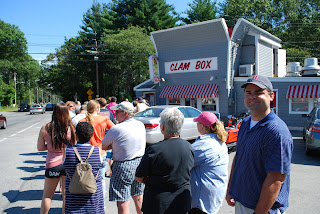 Photos of Lindsay in action.....

http://bonnerrific.blogspot.com/2008/08/lindsay-working-woman.html
Posted by Ricky Hardy at 9:14 AM No comments: